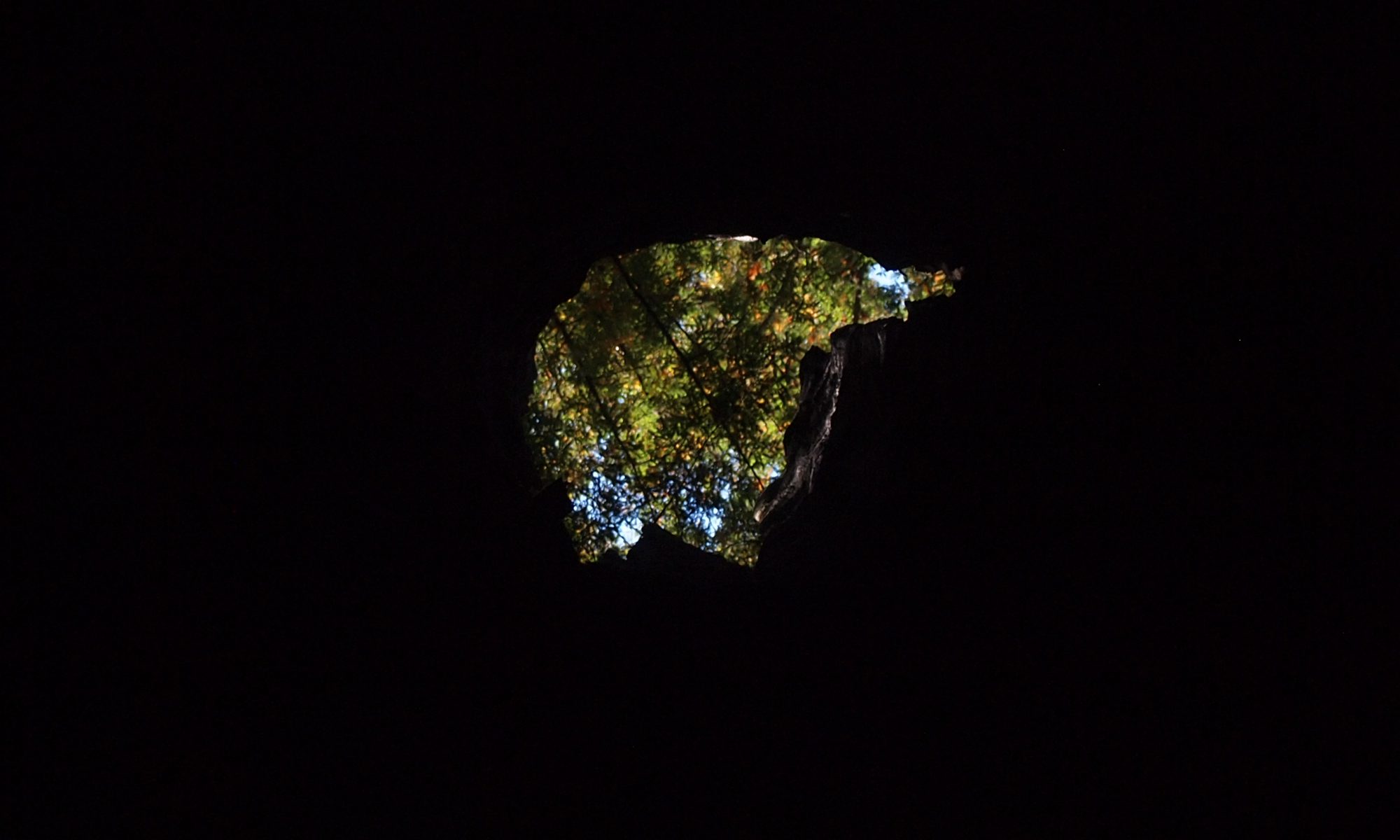 To Mock is an electronic composition that was on display at the Connecticut Historical Society Museum for the majority of 2012. It was part of the Songs Along The Way exhibit, curated to raise awareness to Park River Watershed wildlife in Connecticut. To Mock was also played at the 2013 National Student Electronic Music Event (N_SEME) and featured in the Listening Room at the 2013 SEAMUS National Conference. All of the sounds in this entire ten-minute work were created from a single field recording of a mockingbird. The main melody is also transcribed from a mockingbird call.

In Or At Or To Some Place

After To Mock was completed, media artist Raza Kazmi made a video adaptation. This video adaptation, titled In Or At Or To Some Place, was also on display at the Connecticut Historical Society Museum.